Nili Brosh is a virtuoso guitarist most well known for her solo career. She’s written and produced two outstanding records, Through the Looking Glass (2010) and A Matter of Perception (2015). Currently, Nili stars as the guitar-wielding Muse in Cirque du Soleil’s Michael Jackson tribute, One. In May 2016, we met with Nili at her studio in Los Angeles, CA., where she granted us exclusive access to her Egnater Tourmaster 212. We worked closely with Nili to make sure we captured its unique tone and character. Now, thanks to the 3SA Artist Series, Nili’s cab is coming home to you. 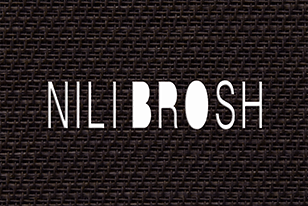